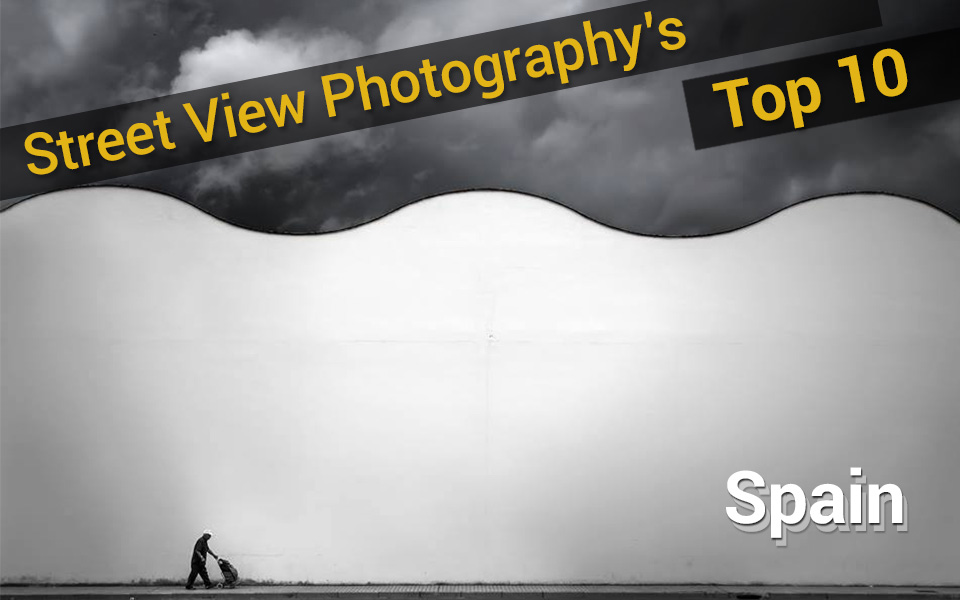 Sergi Soriano Vílchez, José Gálvez Pujol and I (Jose Luis Gea Arques) were the first ones to work on the Street View Photography Spain project (with more enthusiasm than experience). After a few months we were joined by Javier García Pérez, Fabián Úbeda Spura and Eduard Francès  and that was a start of a very special friendship, being one of the reasons why SVP Spain community has been growing so strongly ever since.

Spanish street photography is fresh and distinctive, our photographers from all over the country keep the new pictures coming every day. Format, style, B&W or color doesn’t really matter… There’s room for every Spanish photographer here.

One year and nearly 4.000 followers later, we decided to select 10 pictures that we think are the most emblematic for our community. We apologize to everyone, who isn’t featured in this post, all of you are top of the tops. However, for obvious reasons we were forced to limit ourselves to only 10 photos. We invite you to check our Facebook timeline and see all of them.

We’d like to thank everybody for their contributions, especially to SVP Spain’s fans, for whom we work very hard every day. But also, to the faces behind SVP that aren’t so visible, like David R. Prasser, who made all this possible. We also want to thank FotoDNG for supporting and publishing the work of our fans in another kind of format.

This is our first anniversary, but it’s not the last one… we promise! Hope you enjoy the pictures. 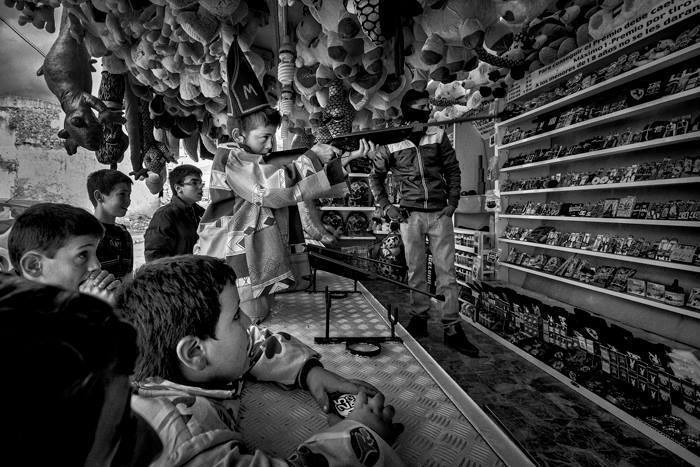 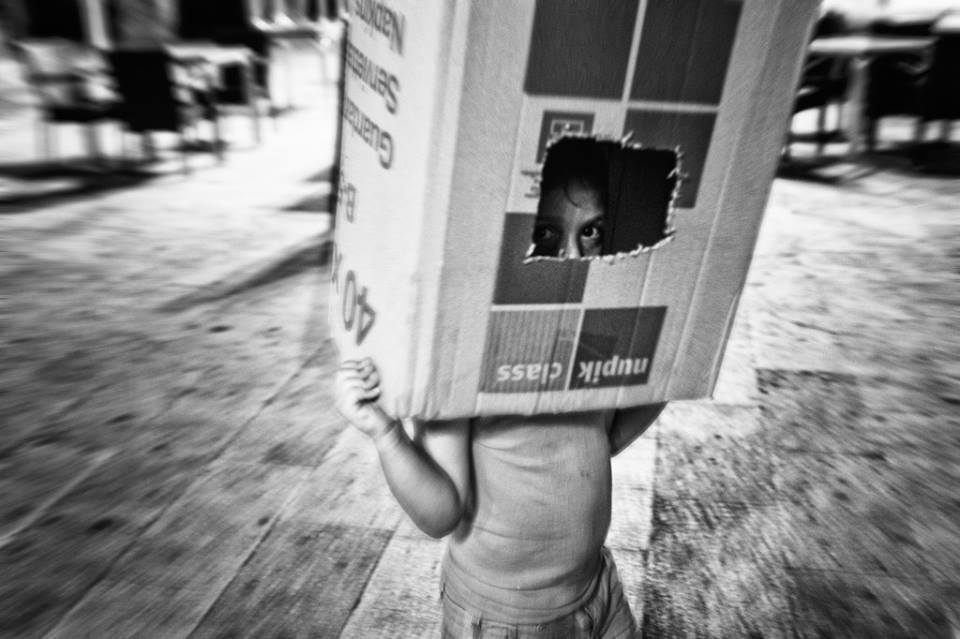 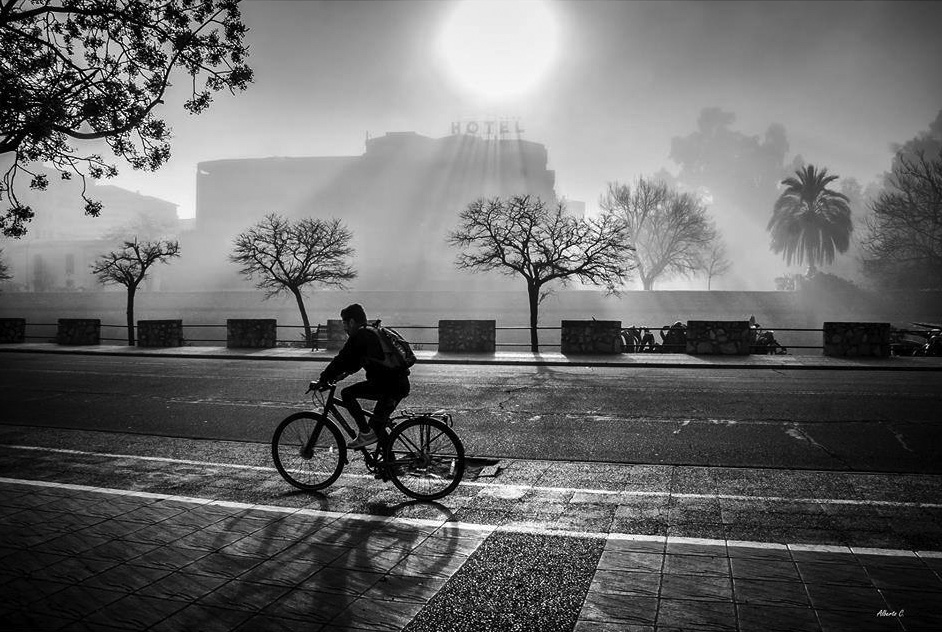 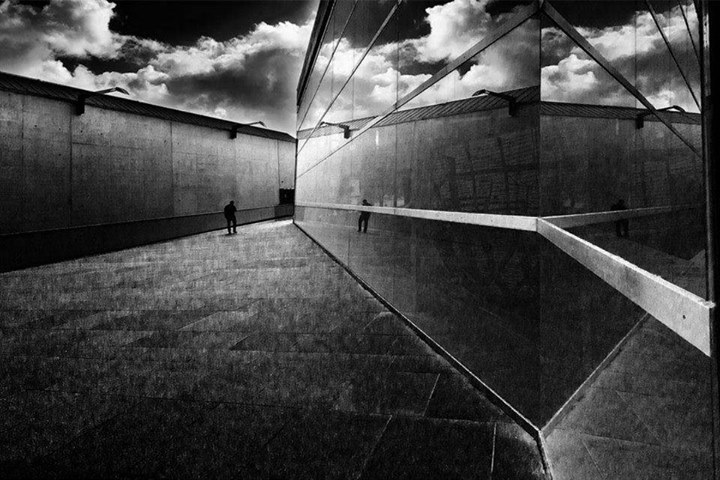 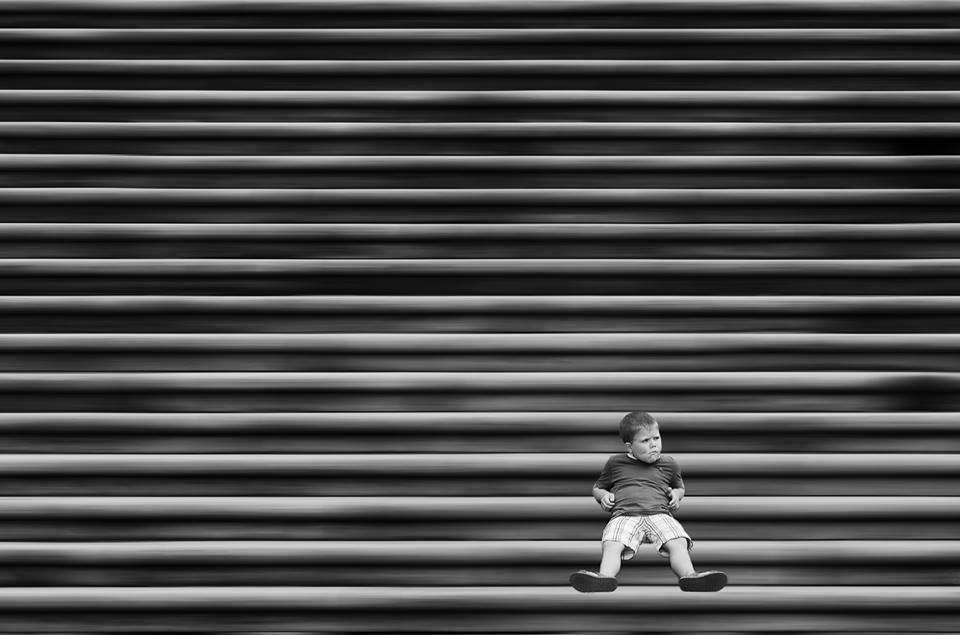 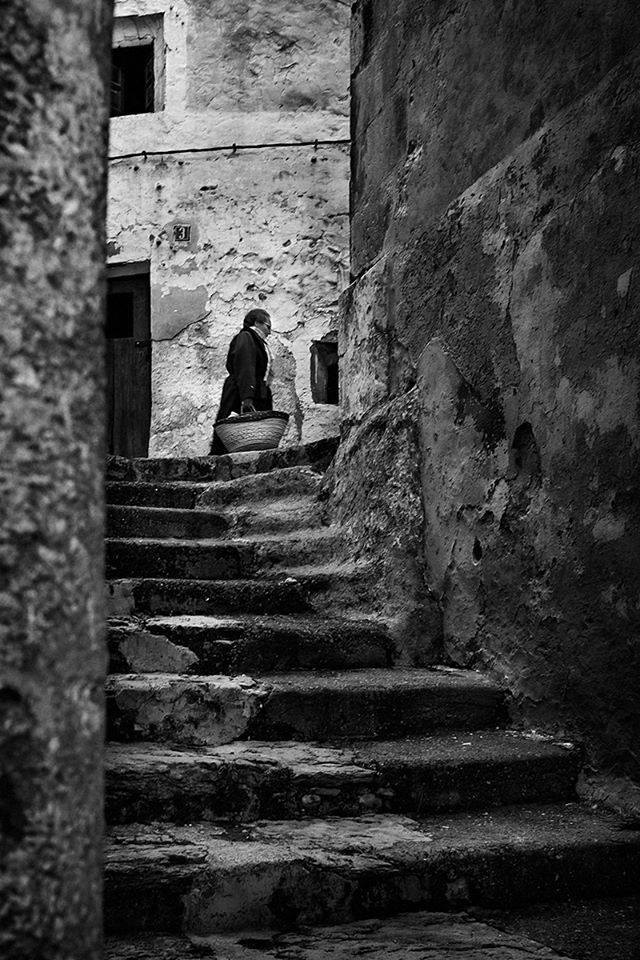 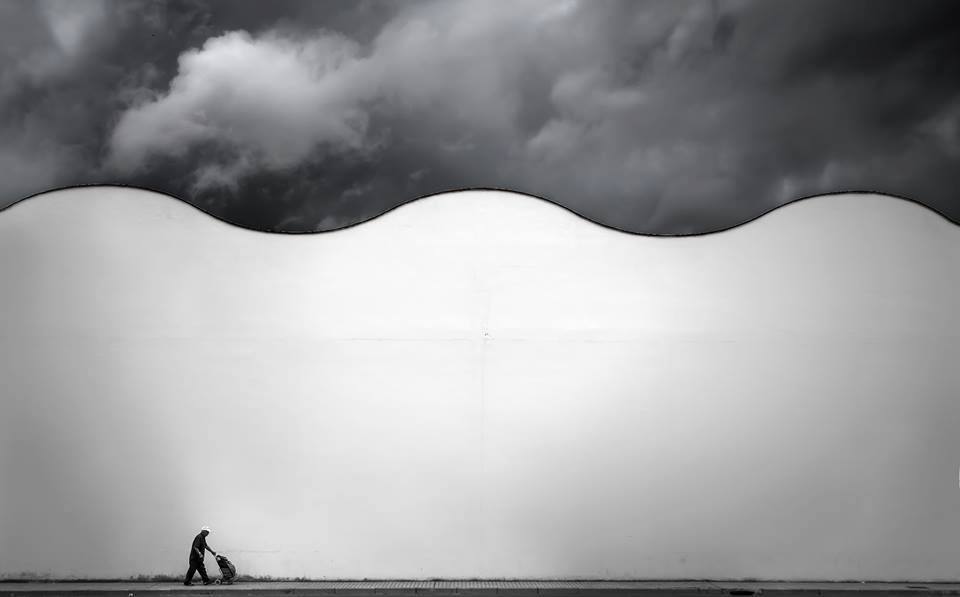